Why its great to still shoot film 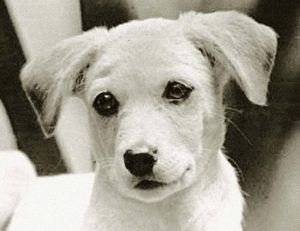 While there’s no question to it, that digital photography has made life much more convenient than film, there’s still a place for film! Who can forget that distinct grainy appearance when enlarging a film image? That’s the film equivalent of pixels…the accompanying image shows that graininess, and also a few scratches! This was scanned from an old negative. People still do use film cameras for a few different reasons –