Women in Photography – A Growing Trend? 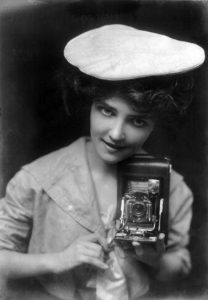 Women have always played a role in photography, its inception and its execution since the time it came into existence. Although not credited with the invention of the medium, most pioneers of photography did involve the role of women in its execution. For example, Joseph Niepce who invented the medium conversed a lot about it in letters to his sister in law. The wife of the pioneer Henry Fox Talbot, Constance Talbot was the first female photographer along with Anna Atkins, a friend of the Talbots…not many know this, but Queen Victoria was amazingly gifted with the photographic arts! Her patronage to the Royal Photographic Society is what started the practice of putting post cards in to albums!

Over the years, women have entered the photographic profession with great success, with leading names such as Margaret Bourke-White, Annie Leibovitz and Marry Ellen Mark inspiring a generation of women to enter the industry. Today, in our post feminist world, women have an equal if not more of an opportunity in certain genres of photography. 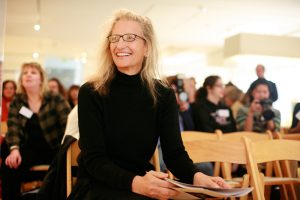 Women have a clear advantage in certain areas of photography, both geographically and psychologically. Certain countries in the gulf for example, allow photography of women only be women photographers! Speaking of the fashion industry, women models are sometimes much more at easy posing for women photographers…apart from this, women have of course become a huge part of photojournalism as well, taking up assignments in conflict areas, coming back with amazing pictures. This haunting image of a couple post the Bangladesh factory collapse in 2013, went viral. It was photographed by a woman called Taslima Akhter, and has been widely published by TIME magazine. 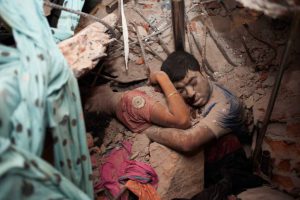 KAPA has always encouraged women students since its beginnings, and some of our most promising pass-outs have been our female students. 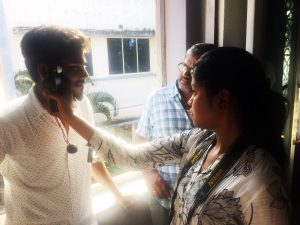 With a clear encouragement to women students, we encourage you to send us your portfolios for review, to enter into a profession that would last a lifetime!