A Look Back at Wedding Photography from Yesteryear 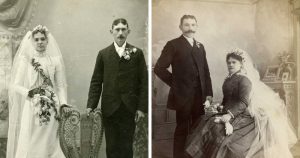 Have you ever wondered why portraits from the early 1900s and before, always have emotionless, stern gazes on the people? Take a look at some of these wedding images recently featured on the Huffington Post, and we will answer that question shortly.

Collector Frank Maresca has for a long time been interested in wedding portraits from the past, how they were photographed with emotions hidden behind the technical limitations of the times…every images has strangers photographed on their wedding day in similar costumes – white dresses and black suits of course. 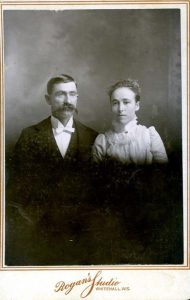 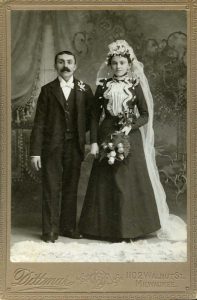 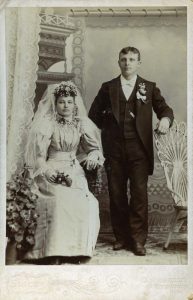 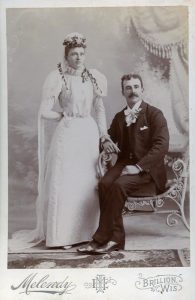 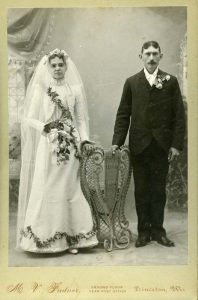 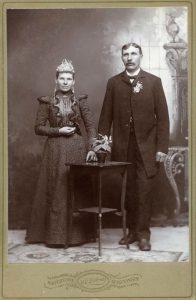 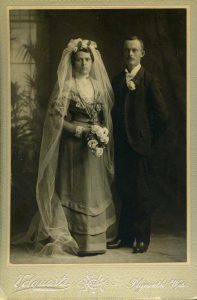 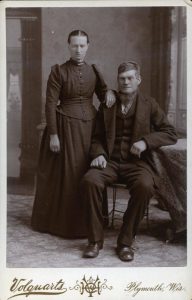 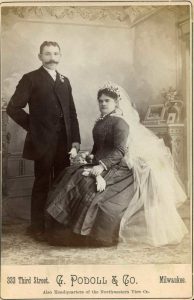 “I am interested in the vernacular universe,” Maresca, who is also so-owber of Ricco/Maresca Gallery, which specializes in contemporary, folk and outsider art, explained to HuffPost. Wedding portraits, the majority of which were taken at “mom and pop studios,” fit right into the collection.

So what is the one element that runs common through the images above? Apart from the obvious sepia-like tones, it is of course the fact that the images are devoid of any emotions on the faces! The reason for this is simple – at the time these images were photographed, photography had not developed to the point where they had ‘fast’ film. So, every exposure had to be many seconds if not minutes long! People had to sit absolutely still while the picture was made. This can sound alarming and pain staking, but at a time when they may have had to pose for hours for a painting, a few minutes must have sounded pretty ok!